2020 has been an unconventional year, to say the least! The entire planet has had to quickly adapt to a new way of living and we’ve all learned how to co-exist in the midst of a global pandemic.

At Fanatee, it’s been a year full of learnings, new beginnings, and growth. In 2020, we’ve learned that it is possible to work, create and grow together in spite of not working physically next to each other, we’ve come to the top global rank of word game developers, we’ve welcomed 50 new members in our team and we’ve launched a new game and its spin-off that have already made a success in six languages.

So let’s look back on some of the key moments we’ve experienced this year at Fanatee.

Having successfully launched in 10 different languages, CodyCross makes its debut in Korean in the first month of 2020. Lots of hard work and research go into creating a unique gameplay to accommodate the characteristics of the language but also create content that is relevant and engaging. 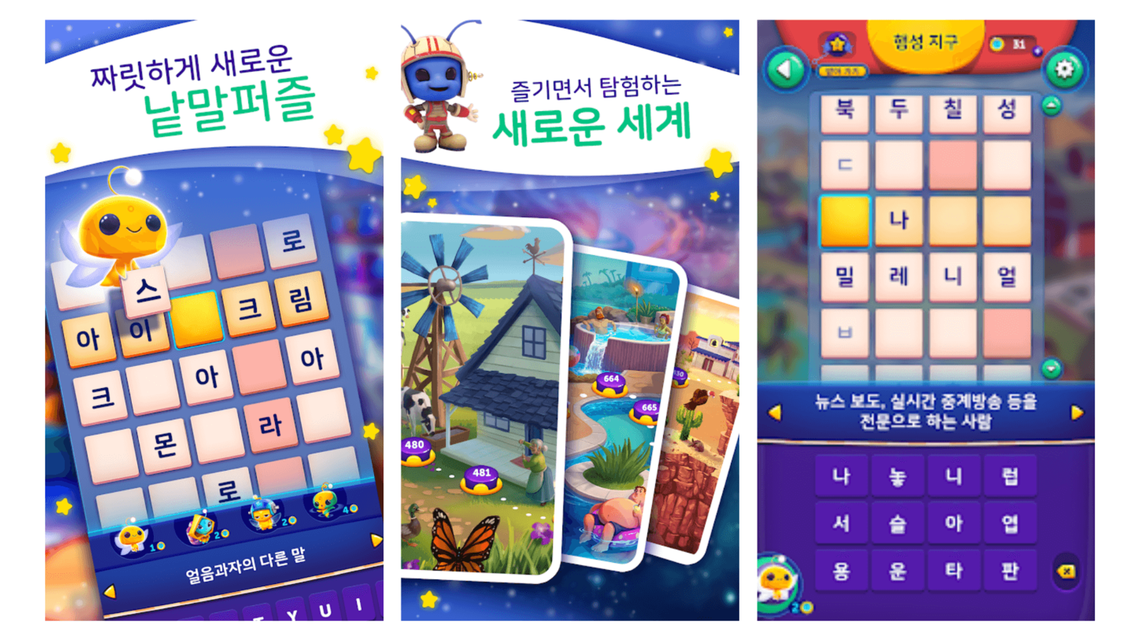 The first stage of our office renovation is completed! With our team growing, we made the decision to increase our office space and give it a fresh look, creating a fun and warm environment for work and leisure. Little did we know that we’d have to take a raincheck on that office warming party… 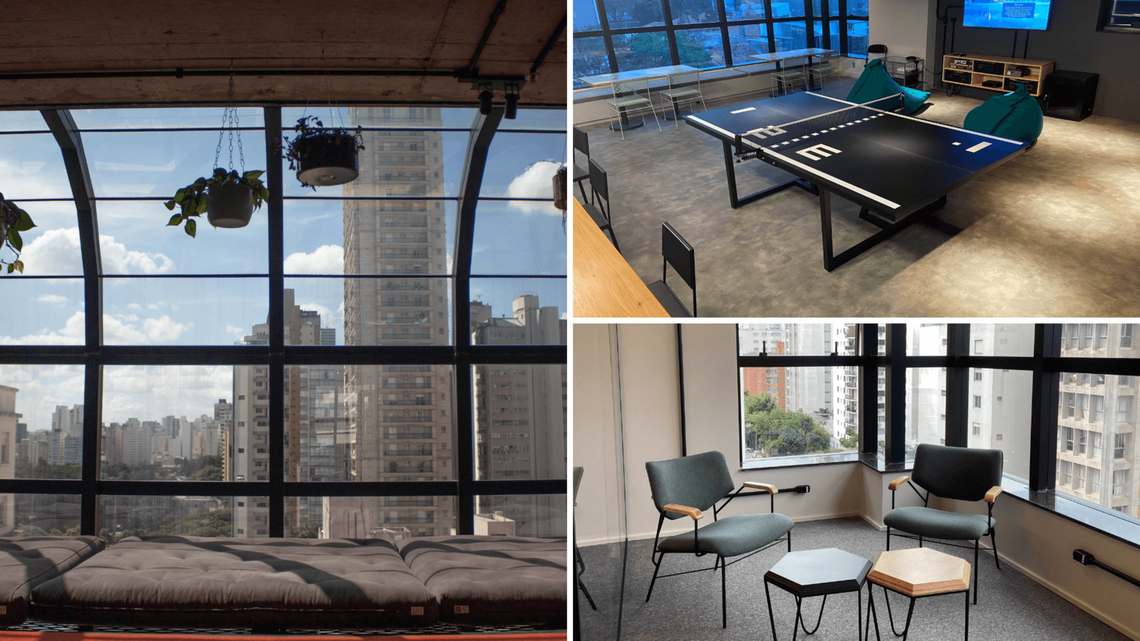 Japanese becomes the 11th language available on CodyCross! Fanatee becomes one of the very few non-Japanese game developers to launch a word game in Japan. The team raises up to the challenge, creating an infrastructure that offers the same rewarding gaming experience in a language as distinctive as Japanese.

And as the planet enters lockdown mode, we are launching a special Instagram filter that allows users to play Stop in English in their stories! 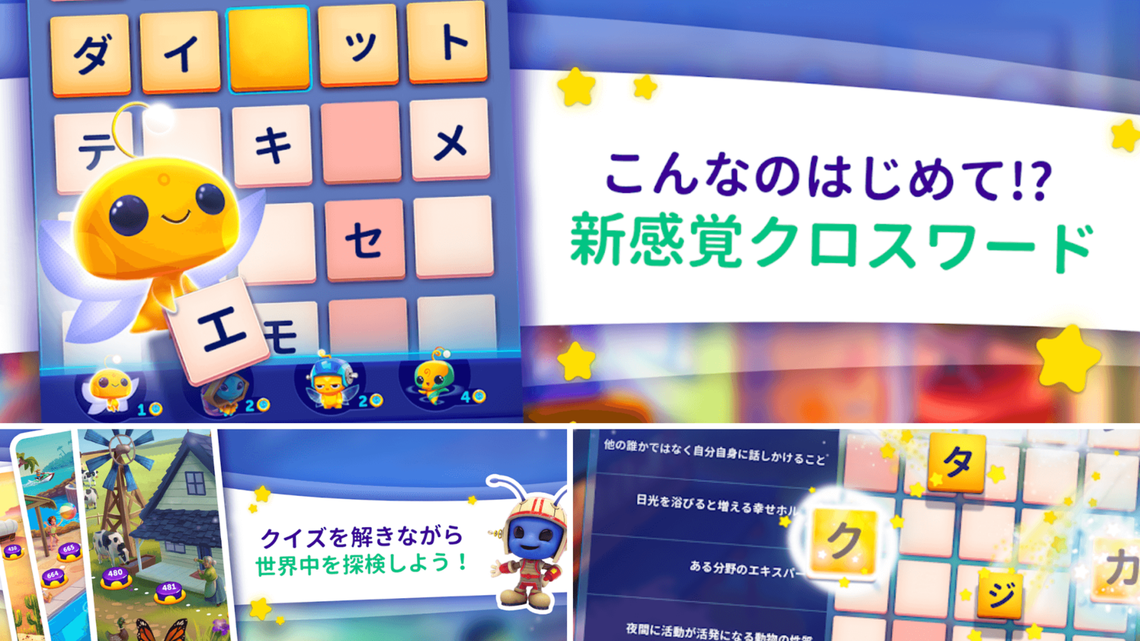 In April, as we’re settling in working remotely, we’re partnering up with organizations in Sao Paulo to seek ways to support those who have been hit the hardest during this pandemic.

Meanwhile, Stop's fun Google Assistant spin-off where people can play with friends using just their voice launches in English and Spanish after already existing as "Adedonha" in Portuguese!

Listening to our player community that is looking for more ways to engage with the game itself but also with loved ones in these difficult times of confinement, CodyCross launches more ways to gain rewards within the game and a new feature called the Secret Message!

The Secret Message allows players to send loved ones a CodyCross puzzle which hides a little message from the sender to the recipient.

The results were absolutely heart-warming!

I ring my mum every day for a CodyCross! We are working through the levels together and yes, we send each little messages with this new feature! We love it!

Half-way through the year, CodyCross reaches 4000 puzzles published in English alone on the main game mode. In total, CodyCross has more than 60000 crossword puzzles available in 11 languages and still counting. This means that you could solve approximately 164 puzzles a day for a year, and still have content left to play!

After a short soft launch round, Word Lanes is officially launched in English in July! Word Lanes quickly fulfilled its premise as a word game that offers both serenity and knowledge with beautifully designed art, endless content and a unique gameplay. 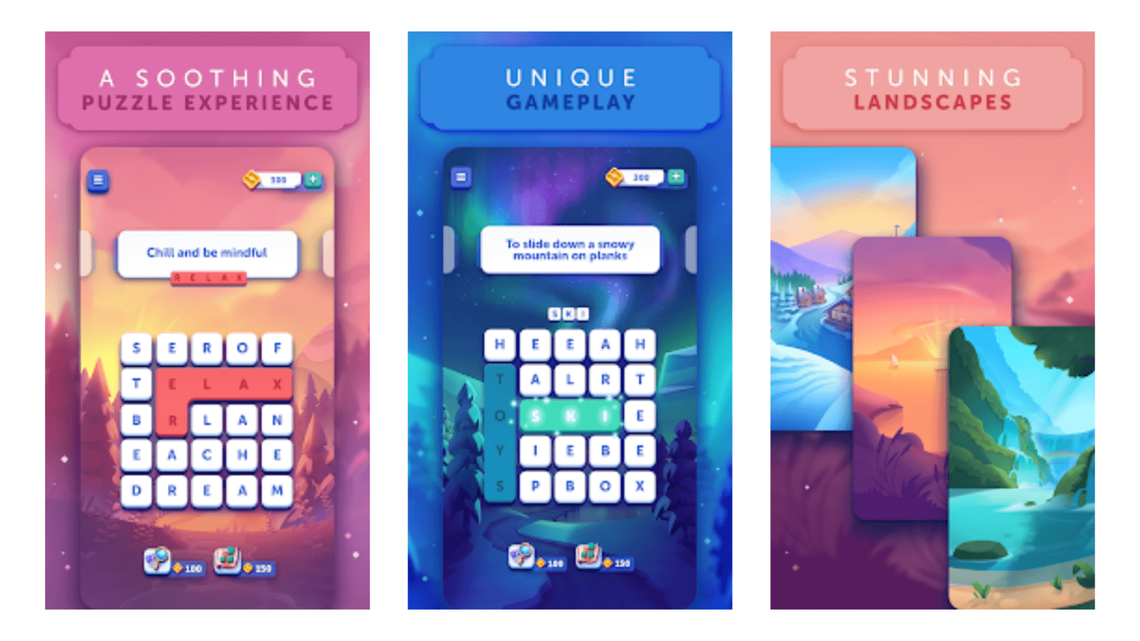 CodyCross passes 100 million downloads! The game has become a world favorite, ranking on top of the list of word games in countries like Brazil, Korea, Spain, the Netherlands, Russia and Italy.

Word Lanes Launches in French and quickly makes it to the top of the rank of word games in France and Canada.

Word Lanes launches in German and shoots straight for the top ranking of word and trivia games in Germany, Austria, and Switzerland.

Right before the end of the year, CodyCross pilots a new game mode in English and Portuguese that allows players to solve a crossword puzzle together.

This year has been a rollercoaster of transformation, adaptation, learnings, resilience, and growth. It is a year that allowed us to add 50 new members to our team, reach more people and keep them company with our games, learn how to work together, and stay creative amidst an atmosphere of global uncertainty.

We hope that 2021 finds everyone healthier, stronger, and happier. Happy new year from Fanateam! 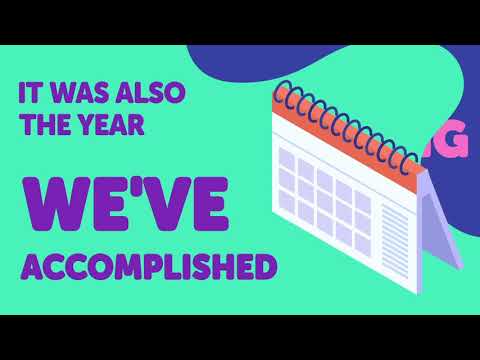 Our site uses cookies to enhance your user experience and measure site traffic.

Learn more
Got it!